Verse Gaming, the world’s first social network marketplace for peer-to-peer gaming, announced its star-studded advisory board on Thursday. Verse, which was founded by Daniel Zimmermann, has been gaining a lot of momentum in the iGaming industry over the past year.

Susan Hensel, Todd Kobrin, and Stephen Gregorio will lead the advisory board at Verse Gaming. These three join the likes of Sportradar and Rally Cry VC as early believers and partners for the startup.

Verse joined Sportradar’s Acceleradar Program, which showcases promising startups in the gaming space in June of 2021. You can find the story here. 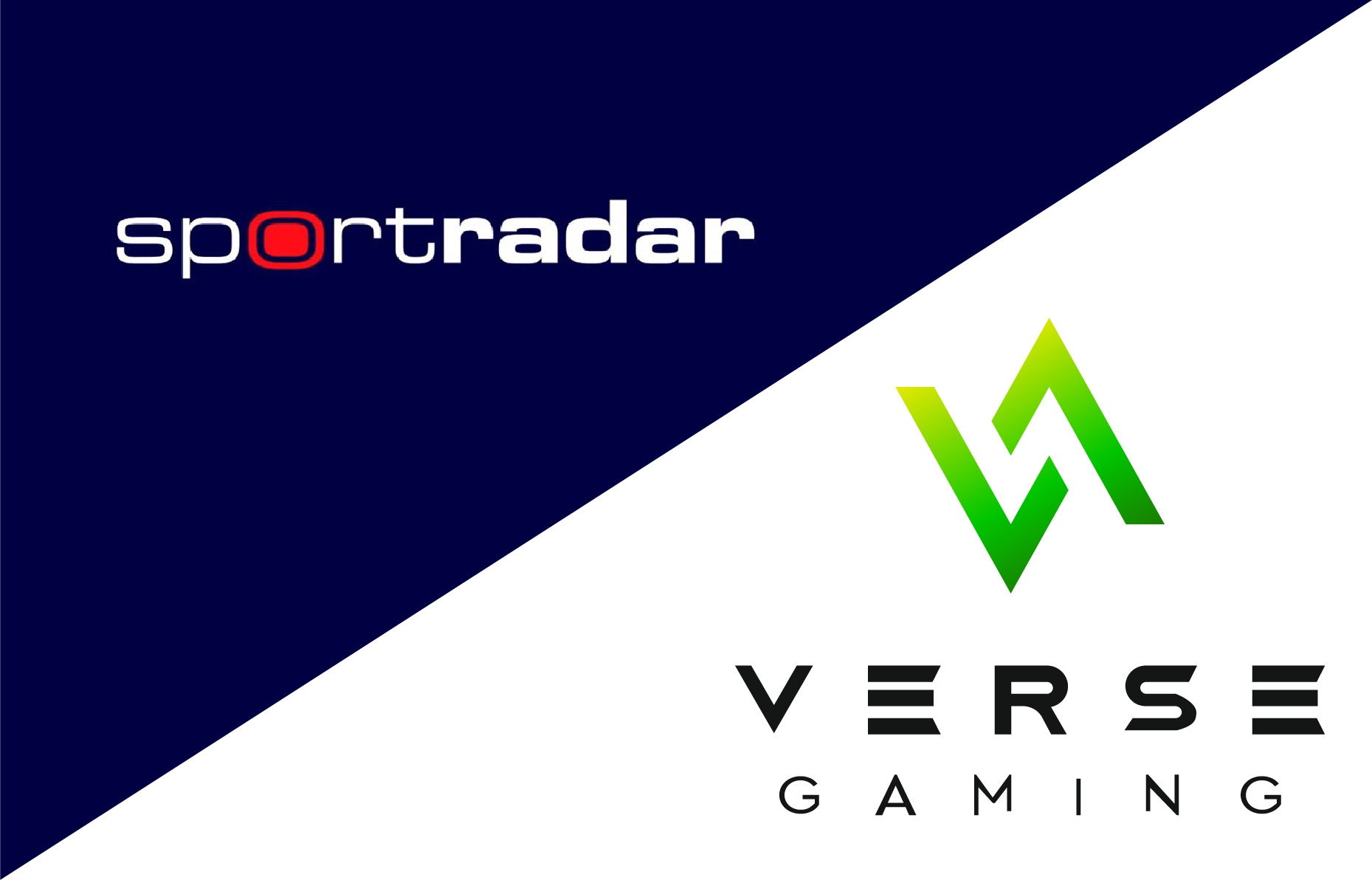 Susan Hensel, Todd Kobrin, and Stephen Gregorio will help lead Verse Gaming to a successful unveiling in the iGaming space. Zimmerman stated that the launch goal for the Free-2-Play and Daily Fantasy style real money gaming app is mid-2022.

Hensel is the co-founder and current partner of Hensel Grad PC. From 2005 to 2021, she was the Director of Licensing at the Pennsylvania Gaming Commission. As Director, she oversaw the licensing of more than 100,000 entities and individuals in Pennsylvania.

Her hard work in the gaming industry has been noticed, and it has led to numerous accolades. In 2020, she was named one of the Ten Most Influential Women in gaming by iGaming Business.

Kobrin has nearly 20 years of experience in the iGaming space, where he has served in numerous executive roles. Currently, he is the CEO of Oddsium Inc., a proprietary “Smart Technology” Betting-Affiliate Application App.

Prior to his time at Oddsium, he was on the management team at 888 Holdings that helped bring the company public on the London Stock Exchange. Kobrin also has a lot of experience in the sports industry as a producer and on-air personality.

He has been involved in various events like the Olympics, Super Bowl, NBA Final, Stanley Cup, World Series, Ryder Cup, Masters, and Wimbledon.

He has experience taking a company through a successful IPO, running the post-IPO company, handling countless M&A transactions on both sides, and raising significant debt and equity capital. Additionally, he was recently part of the senior management team that sold Black Duck to Synopsys for $565M in December 2017 and XebiaLabs to TPG in January 2020.

Zimmermann and Chief Technology Officer David Rosen are very excited to start working with the well-rounded advisory board to further Verses’ rise in the gaming industry.

Zimmermann said, “We couldn’t be more excited to have such a balanced and high-powered team advising us and guiding the company with their experience. Having marketing, finance, and regulatory veterans is key for a company like ours to succeed. I can’t wait to get started with this group.”

Keep an eye on Verse Gaming throughout 2022 because the peer-to-peer gaming marketplace is poised for success.

Tanner Kern
Tanner Kern is a former Division I football player at Lafayette College and a graduate of the University of Connecticut. He is currently a writer for USA Wager and the Sports 2.0 Network. He also contributes on knupsports.com, baseballspotlight.com, basketballarticles.com, footballtakes.com, bettingblogger.com! You can connect with Tanner over on Twitter @tannerkern_.
You might also like
Industry
MORE
Read More
8 Sports Betting Industry Predictions for 2022
Next