The Great One Becomes Brand Ambassador for BetMGM Wayne Gretzky, a 15-time All-Star, four-time NHL champion, and Hall of Famer, is one of the greatest athletes to ever compete at the professional level. The high-profile signing is expected to benefit BetMGM tenfold.

Wayne Gretzky signed a multi-year deal with BetMGM as a brand ambassador. His primary responsibility will be to help the marketing team in North America expand the sportsbook’s presence. 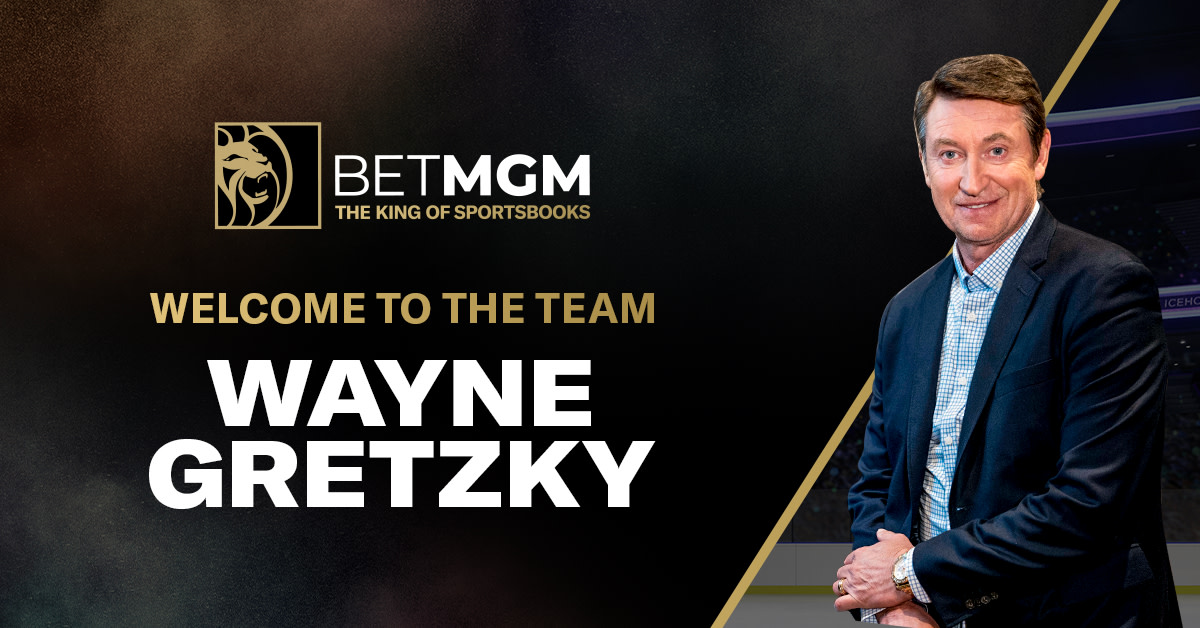 BetMGM has made drastic strides as of late in the sports betting industry. BetMGM started as an online casino before adding a sportsbook. The marketing efforts, bonuses, and technology on the sportsbook have helped the platform proliferate.

The latest signing with “The Great One” is going to take the site to new levels. Gretzky is ecstatic to be working with BetMGM. He spoke after the announcement was made earlier this week.

“BetMGM is a terrific company and one at the very forefront of the dynamic changes taking place in the sports business. I’m excited to be part of the company’s continued expansion into new states and territories and to help tell BetMGM’s story.”

Wayne Gretzky’s hockey resume speaks for itself. He is the greatest player of all time, and this cannot be questioned. The hockey superstar played 21 seasons in the NHL, and he accumulated 2,857 career points.

He is 900 points ahead of second place and nearly 1,000 ahead of third. His unbelievable play allowed him to claim the Hart Memorial Trophy for NHL’s Most Valuable Player nine times and the Art Ross Trophy for scoring champions on ten occasions. 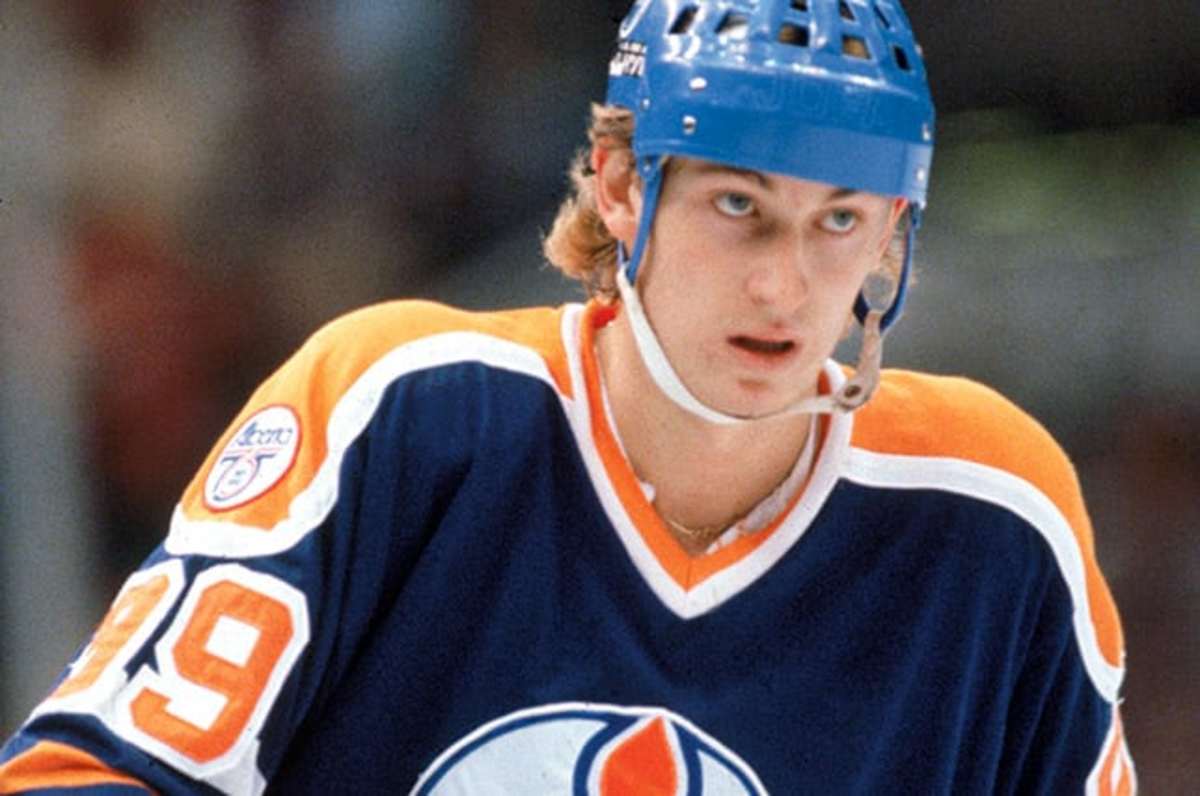 Gretzky has not disappeared from the forefront of hockey since he retired in 1999. This is another reason that the ambassador deal is very valuable. He was the executive director for the Canadian Hockey Team in the 2002 and 2006 Winter Olympics.

Gretzky has also authored multiple books and built businesses from the ground up since his hockey career ended. Despite his success, Gretzky has not forgotten about the community. He has done a significant amount of philanthropic work through the Gretzky Foundation.

“Wayne is an exceptional talent that transcends the world of sports, and we’re proud to have him as part of the BetMGM team. As we look toward our potential expansion to Canada and elsewhere throughout the United States, Wayne brings a unique ability to tell our brand story. BetMGM exists at the intersection of sports and entertainment and Wayne fits this positioning perfectly; we couldn’t be more excited to welcome him to the BetMGM family.”

If BetMGM expands to Canada, the company could not have picked a better hometown hero to represent the brand than Wayne Gretzky.

Tanner Kern
Tanner Kern is a former Division I football player at Lafayette College and a graduate of the University of Connecticut. He is currently a writer for USA Wager and the Sports 2.0 Network. He also contributes on knupsports.com, baseballspotlight.com, basketballarticles.com, footballtakes.com, bettingblogger.com! You can connect with Tanner over on Twitter @tannerkern_.
You might also like
BetMGMHockeynhlIndustry
MORE
Read More
21 RED STARS VS COURAGE PREVIEW AND BETTING PICK
Next

Which US States Didn’t Make the Legal Betting Cut Again in 2021?
Top US Sportsbooks