Which US States Didn’t Make the Legal Betting Cut Again in 2021? States gained the ability to legalize sports betting in 2018 when the Supreme Court overturned the Professional and Amateur Sports Protection Act. Sports betting is live, or a bill has been passed in 31 states.

Legal betting is becoming mainstream, which has been apparent as states continue to pass legislation. Even though 31 states have realized the future of gambling in America is sports betting, many legislatures have not come to terms with the imminent change occurring in the country.

Here are some notable states who did not make the legal betting cut again in 2021.

There were hopes from state residents that 2021 would be the year that sports betting is passed. Still, nothing came to fruition despite intense lobbying efforts from professional franchises and betting providers.

The Texas Constitution is not friendly to gambling. Therefore, a sports betting bill would require a 2/3 vote in the legislature and majority approval from state voters. Multiple attempts to pass sports betting were made in 2021, but Texas culture has not changed enough since 2018 for it to become a reality.

Legal wagering did not make the 2021 cut in California. However, state voters will have the ability to vote on sports betting in 2022. The legislature’s 2021 initiative allowed the vote to be included on next year’s ballot.

California is the largest state in America, and the future looks bright for sports betting. Legal wagering will likely be a billion-dollar industry, so it could take the legislature an extended period to figure out the framework.

State card clubs want a piece of the market, but there has been an effort to exclude these organizations from the industry. The positive news is that sports betting is expected to be passed by voters in 2022.

Sports betting was against southern values in 2018 when PASPA was overturned. However, the southern mentality has transformed because legal wagering is the future. 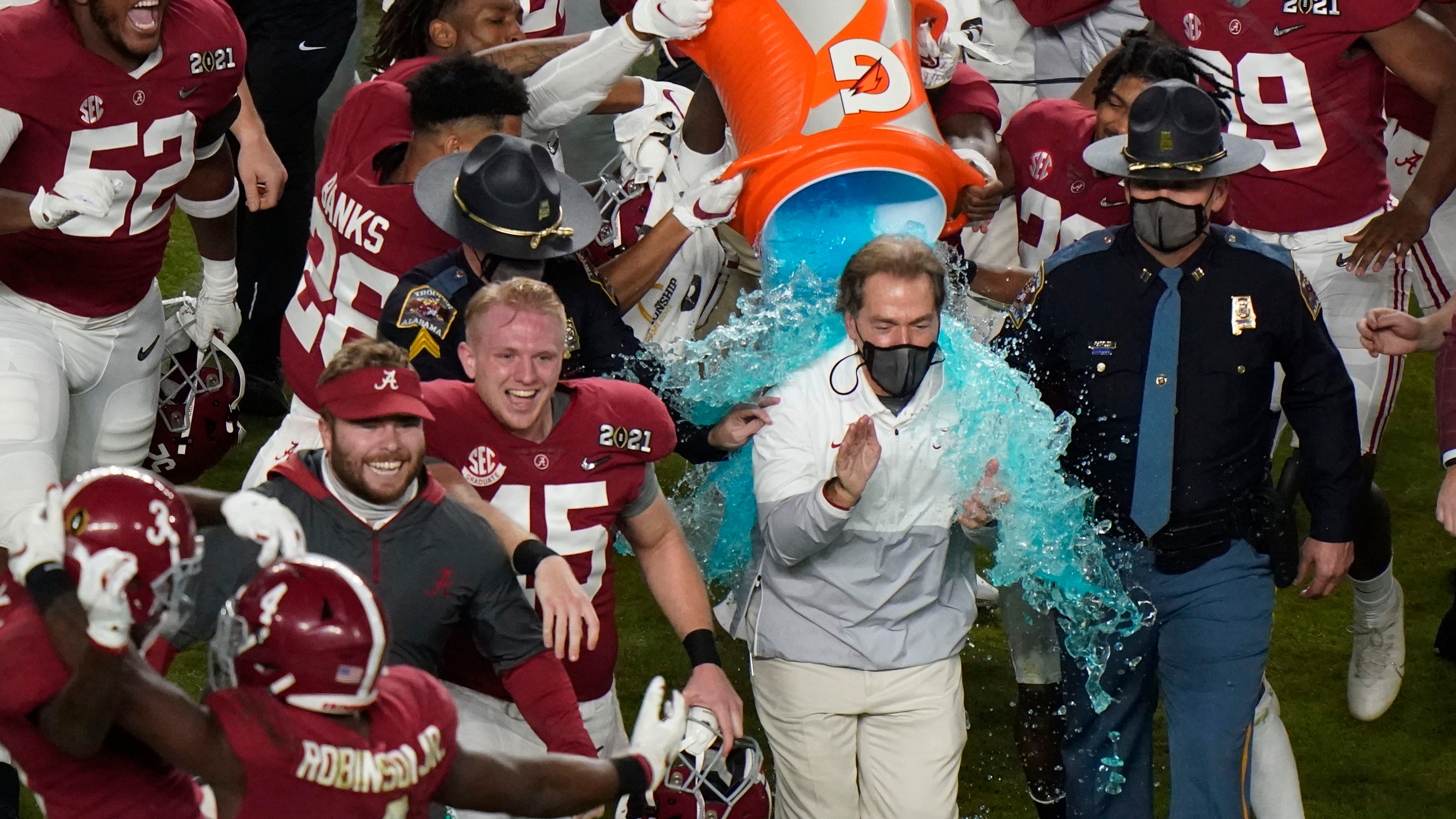 Multiple southern states, including Tennessee, Mississippi, and Arkansas, have legal wagering. Sports betting is expected to launch in Louisiana by week one of the NFL season.

Alabama is behind the eight-ball for legal betting. Legislative attempts have improved, but 2021 will not be the year the state legalizes betting. A package of bills was proposed to establish a state lottery, casinos, and sports betting, but the House did not consider the Senate’s legislation.

The 2021 Minnesota legislative session adjourned on May 17, and sports betting was barely given consideration. A bill was introduced in January of 2021. If passed, the bill would have established retail sports betting initially and added an online component the following year.

The tax rate was only slated at six to eight percent, which did not help the bill’s case in the legislature. It died quickly, and no other attempts were made during the session.

The chance for sports betting in Missouri was ended at the beginning of May. A bill, which legalized wagering, was not passed by the Senate. 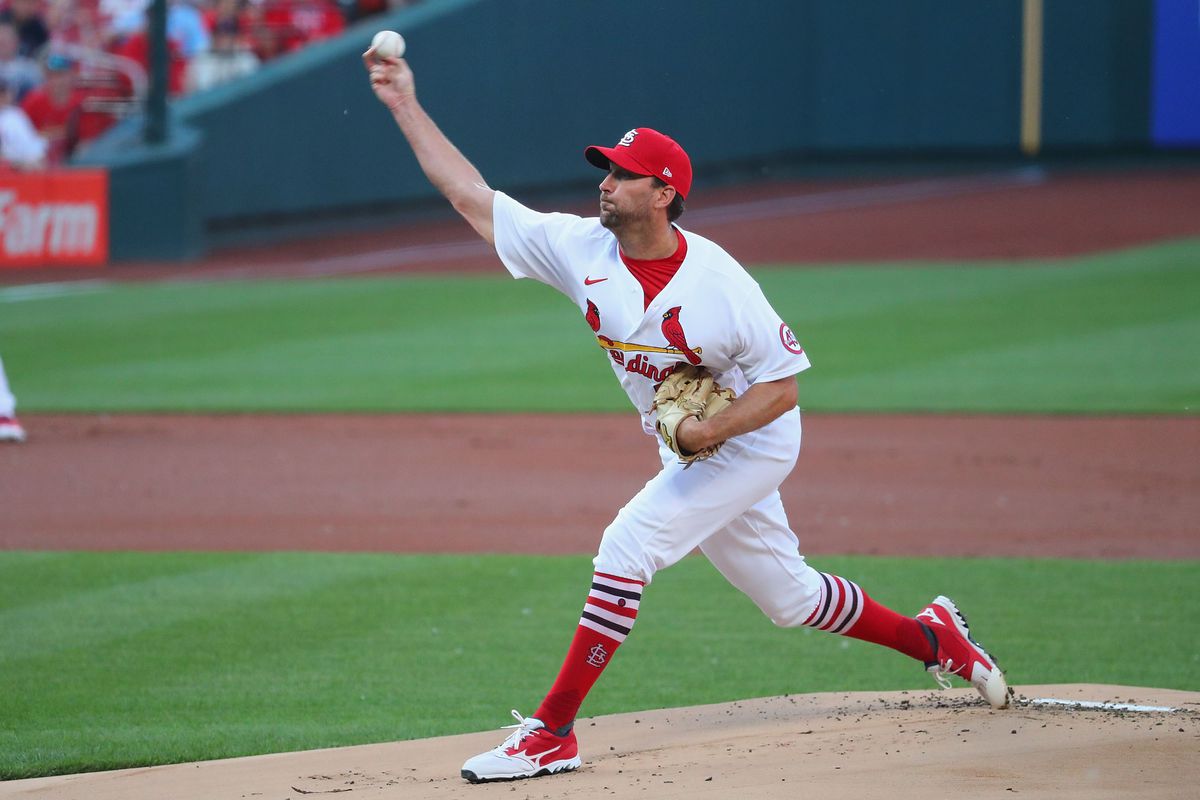 The bill would have allowed online and retail sports betting through the state’s casinos. It also included video lottery terminals, which were not supported.

Yet, legislators did not support sports betting as well. Many standalone legal wagering bills did not receive any traction.

Tanner Kern
Tanner Kern is a former Division I football player at Lafayette College and a graduate of the University of Connecticut. He is currently a writer for USA Wager and the Sports 2.0 Network. He also contributes on knupsports.com, baseballspotlight.com, basketballarticles.com, footballtakes.com, bettingblogger.com! You can connect with Tanner over on Twitter @tannerkern_.
You might also like
CaliforniaLegal bettingTexasUSAIndustry
MORE
Read More
6 The Great One Becomes Brand Ambassador for BetMGM
Next