For bettors in the state of New York hoping to place mobile wagers on football games during the 2021 NFL season or legislators hoping to take advantage of increased revenues and keep sports fans from going to neighboring states to place bets, it appears both groups will be disappointed. The state had included a plan to implement mobile sports betting in its 2021-2022 budget that stipulated that the New York Gaming Commission release a request for proposals document (RFP) by July 1.

The deadline came and went without any action by the Commission, and industry sources indicate the delay could be up to two weeks, although there has been no official word from the state indicating when the document can be expected to be released. If the experience of other states is any indication of the time frames necessary to implement mobile wagering, Super Bowl betting on a New York mobile platform is in serious jeopardy.

Once the RFP is issued, potential operators will have 30 days to respond, and the state will have another 150 days to issue at least two licenses. With that time frame in mind, the July 15th release would translate into the issuance of licenses on or around January 15th, just a couple of weeks prior to the Super Bowl.

Depending on who gets the licenses, that scenario would leave very little time for operators to gear up for taking wagers from bettors located in the state of New York in time for the biggest wagering event in the United States. Any further delays in the process would make Super Bowl wagering virtually impossible, sending bettors to New Jersey and Pennsylvania to make legal bets until New York can go live.

On April 19th, New York Governor Andrew Cuomo approved the state budget, which includes a stipulation to add mobile sports betting, primarily driven by the potential for increased revenues. One of the effects of the budget passage was for some offshore operators, in particular Bovada, to discontinue accepting wagers from New York residents, further limiting their betting options. 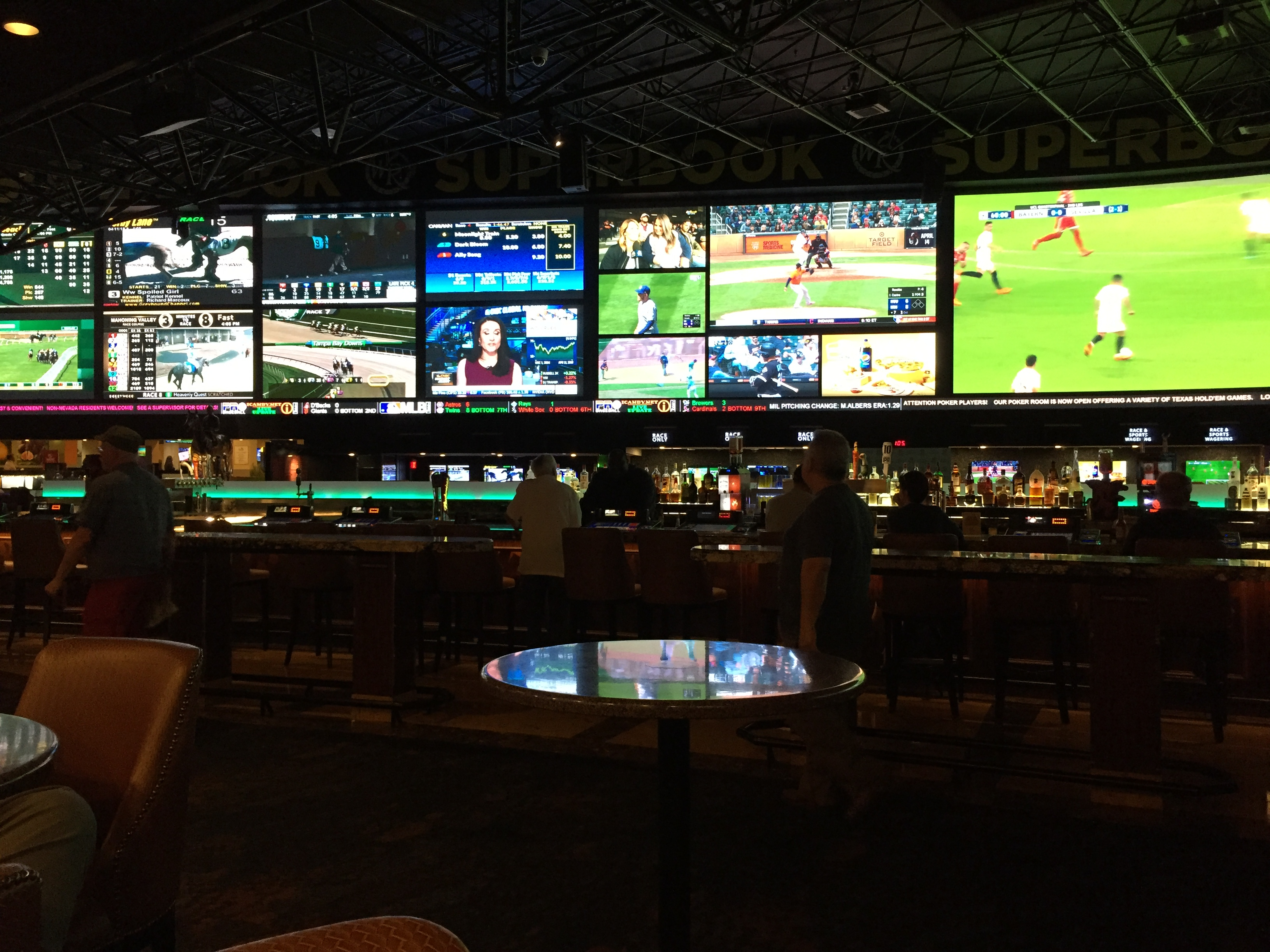 The state of New York had included a plan to implement mobile sports betting in its 2021-2022 budget that stipulated that the New York Gaming Commission release a request for proposals document (RFP) by July 1.

Neighboring New Jersey was the state that began the ability of states to legalize sports betting by challenging the Professional and Amateur Sports Protection Act (PASPA), which the Supreme Court of the United States struck down in 2018. Until that ruling, Nevada had been the only state in which bettors could legally place wagers on sporting events, despite the growth in casino gambling throughout the country.

New York allows retail sportsbooks, but they are limited to 11 casinos located in the upstate region, with the largest population center of the state still deprived of legal sports betting, with the exception of horse racing at Belmont Park and Aqueduct. It appears that those sports fans may be heading to New Jersey to place their Super Bowl bets unless their home state can get its act together.

Kevin Krest
Kevin Krest is the author of the PK Frazier series of four novels and the Beyond the Commentary blog with over 500 posts about the world of sports. Kevin covers golf, football and horse racing for and holds media credentials from the USGA, PGA, LPGA and Oaklawn Park. As a media member, Kevin has attended and written in depth pieces about the U.S. Open, the U.S. Women's Open and several other LPGA and PGA Tour Champions events.
You might also like
Mobile Sports BettingNew YorkIndustry
MORE
Read More
43