Washington D.C. sports betting experienced a dramatic increase in June as the betting handle rose 42%. This spike was thanks to the William Hill retail sportsbook and app that can be used around Capital One Arena.

The handle is expected to continue rising because the jurisdiction has an additional operator as of June. BetMGM Sportsbook launched in partnership with Nationals Park. Bettors will now have three mobile betting operator selections.

Nevertheless, BetMGM and Williams Hill will shine compared to GambetDC, which is a mobile app run by the D.C. Lottery.

The June sports betting handle was $19.5 million in Washington D.C. This was split between the three operators, with William Hill dominating the split. William Hill accounted for $15.7 million, GambetDC took $3.4 million in bets, and BetMGM rounded out the total with $376,661. June’s handle was a 41.7% increase from May’s $13.8 million total. The additional operator was a reason for this, but many more bets were placed during the month on GambetDC and William Hill.

BetMGM Sportsbook should have a substantial handle in July after an entire month of operation. The mobile sportsbook launched on June 10, and it can be used within two blocks of Nationals Park.

This will add an additional element of excitement for baseball fans attending games at the stadium. BetMGM and the Nationals have plans for a retail sportsbook at the stadium that’s expected to be finalized later this summer. 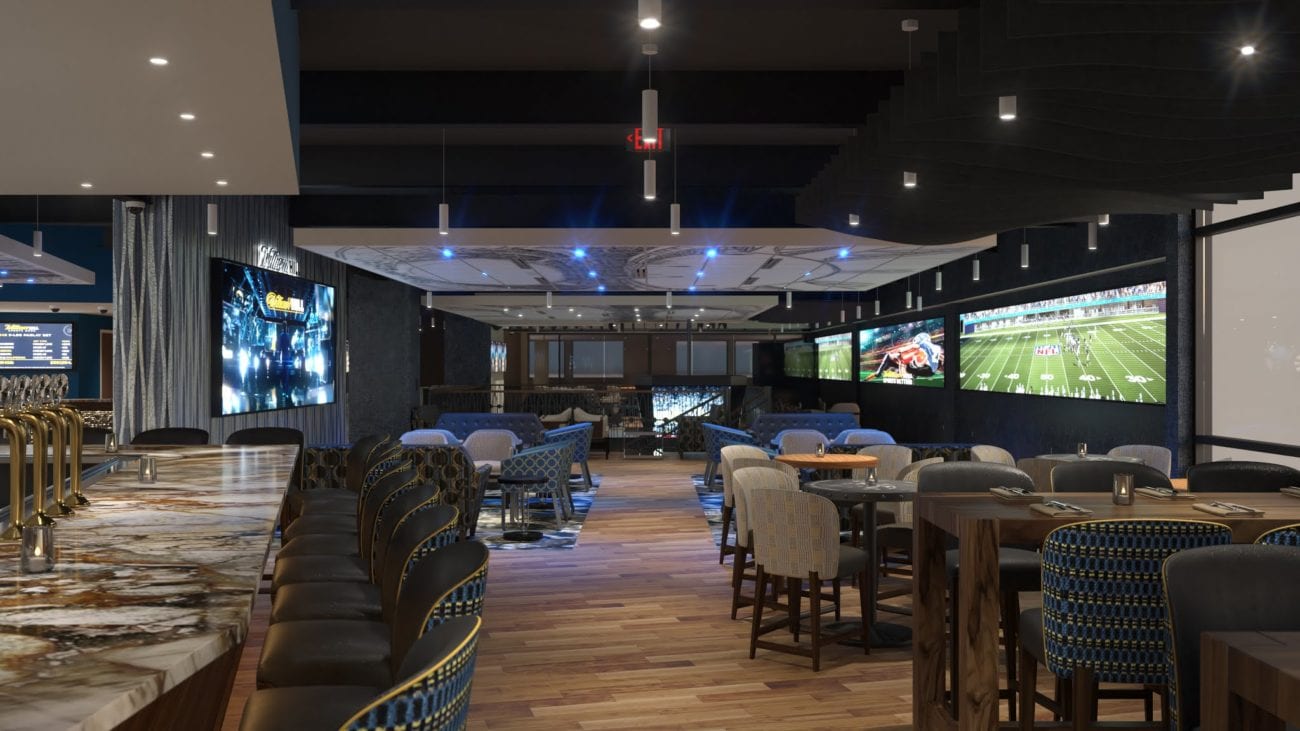 The retail betting facility will be located outside the centerfield gate at Nationals Park. It will be open throughout the year. Fans inside the stadium will be unable to use the retail facility, but they can bet from their phones.

William Hill just opened its permanent sportsbook at the Capital One Arena, which is the home of the Washington Wizards and Washington Capitals. This facility opened in late May, so June was the first full month where bettors could place wagers on site.

William Hill had a temporary sportsbook with betting kiosks set up since last August. It was the first sportsbook at a professional sports venue in America. William Hill has carried the betting handle in the state, and this will likely continue.

However, adding BetMGM adds a new dimension to the market. It will not hurt William Hill, but it should affect GambetDC, which has struggled in the jurisdiction.

Tanner Kern
Tanner Kern is a former Division I football player at Lafayette College and a graduate of the University of Connecticut. He is currently a writer for USA Wager and the Sports 2.0 Network. He also contributes on knupsports.com, baseballspotlight.com, basketballarticles.com, footballtakes.com, bettingblogger.com! You can connect with Tanner over on Twitter @tannerkern_.
You might also like
Industry
MORE
Read More
7