Illinois to Give Two-Year Trial for College Sports Betting Illinois has another interesting move in the gambling scene for the state that could prove to be beneficial. On the final scheduling day for the legislature, another bill was proposed to the General Assembly in relation to college sports betting.

If it is passed, the bill calls for Illinois bettors to wager on college sports teams in the state for a minimum of two years. The two-year period is being used as a trial run to see how things go and for the ability to continue after the fact.

Bettors that are wanting to experience such a betting opportunity will need to physically go to a sportsbook and place a bet there. The bets are very limited as to what you are able to bet on.

For example, placing a bet on the University of Illinois will only allow you to do what is called “Tier 1” bets. This means that wagers are only allowed for the final result of the game and the score.

These bets have to happen before the start of the game. For further information on these types of bets, you should consult your local sportsbook in the state of Illinois before placing any college bets. 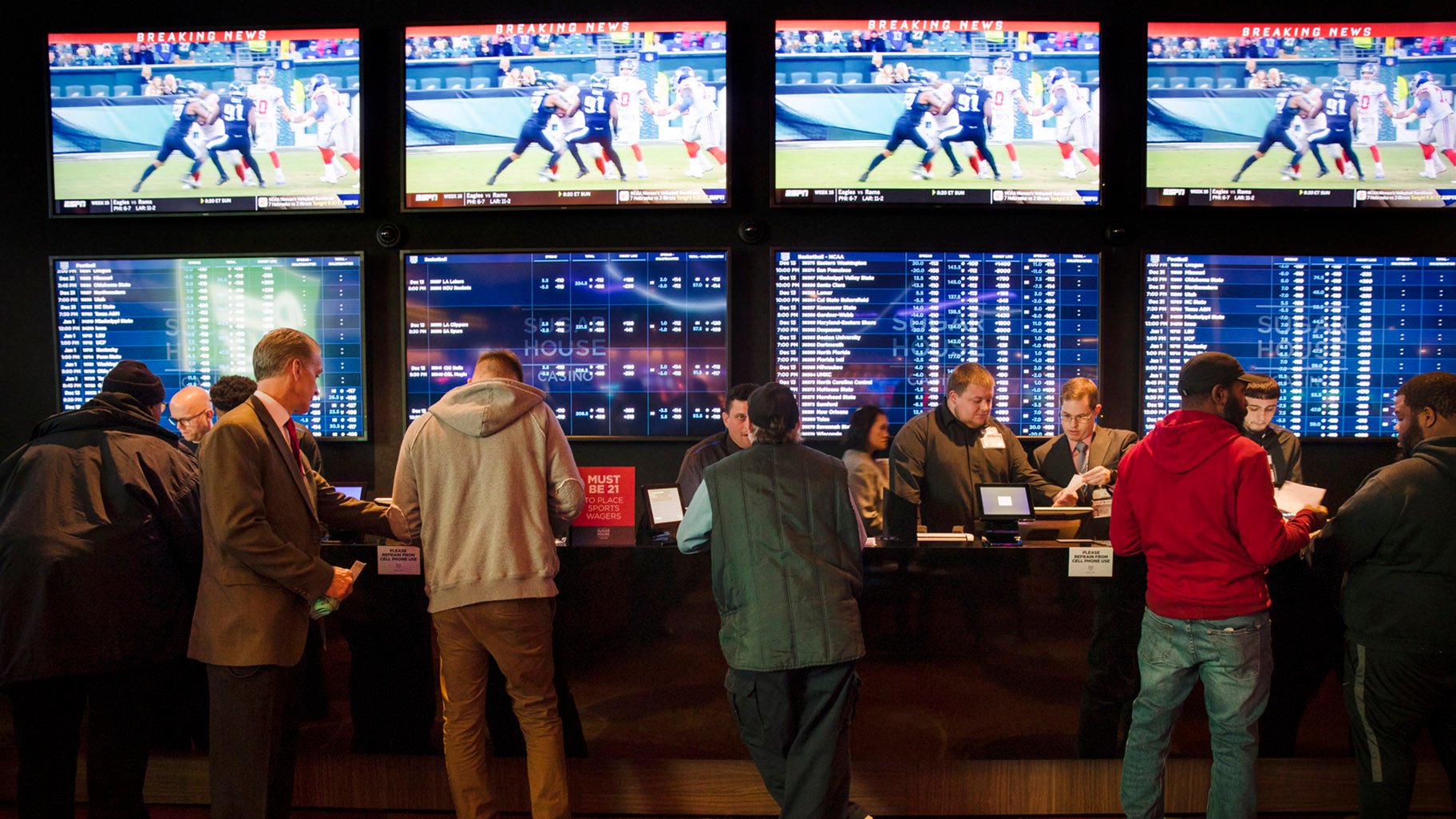 Illinois to Give Two-Year Trial for College Sports Betting — If it is passed, the bill calls for Illinois bettors to wager on college sports teams in the state for a minimum of two years. The two-year period is being used as a trial run to see how things go and for the ability to continue after the fact.

Timeline of the Bill

Now that the bill has been submitted for approval, there will be a series of actions that need to happen before the bill is finally approved. If the bill happens to pass lawmakers, it needs to be signed by the governor.

The provision is being applied until July 1, 2023. In addition, no bets are going to be allowed on the college players themselves.

The First Amendment to Senate Bill 521 could arguably pass through both of the Houses before the recess. There have been talks as to a positive outlook for this bill, making it easier to get moving.

What’s in the Bill?

The bill has multiple parts to it other than just betting on Illinois college sports teams. It allows for fraternity groups to apply for a gambling machine license.

Other aspects involve sibling facilities putting in applications that do not have liquor sales licenses. However, Chicago and Cook County do not have provisions at such facilities.

The bill also beefs up on the maximum annual membership fee for non-autonomous governments on what they charge. These have been raised for video gaming devices from $25 all the way to $250. The tariffs could potentially be higher than this over time.

There have also been talks on the “push tax” stemming from a law that already prohibits local governments from taxing machines. If the facility has already put forth a tax on video gambling, they can continue to do so but cannot increase it, expand on it, or extend it out.

In addition to all of this, there is mention of horse racing as it applies to mating. This would allow for stallions, owned outside of Illinois breeders, to bring them to breed with Illinois mares.

Evan Perkins
My name’s Evan and I am a sports content writer for Knup Solutions. I typically cover anything MMA related, but sports in general are my passion. You can check out my work here and other related content that I cover from time to time. If you enjoy my work or have something to say, reach out on the site to let me know. I always enjoy conversations about sports and different opinions regarding them.
You might also like
gamblingIllinoisIndustry
MORE
Read More
11 The Memorial Tournament Preview
Next