Major news came out of the Florida Senate on Tuesday.

The Florida special session began on Monday, and it will continue through the end of the day. There were questions heading into the week if the tribal compact would be passed through the Senate.

The document gives the Seminole Tribe a monopoly over sports betting in the state. There were some senators opposed to the idea of the tribe calling the shots for legal sports wagering. However, when it came time to vote on the compact, it passed by a 38-1 margin. 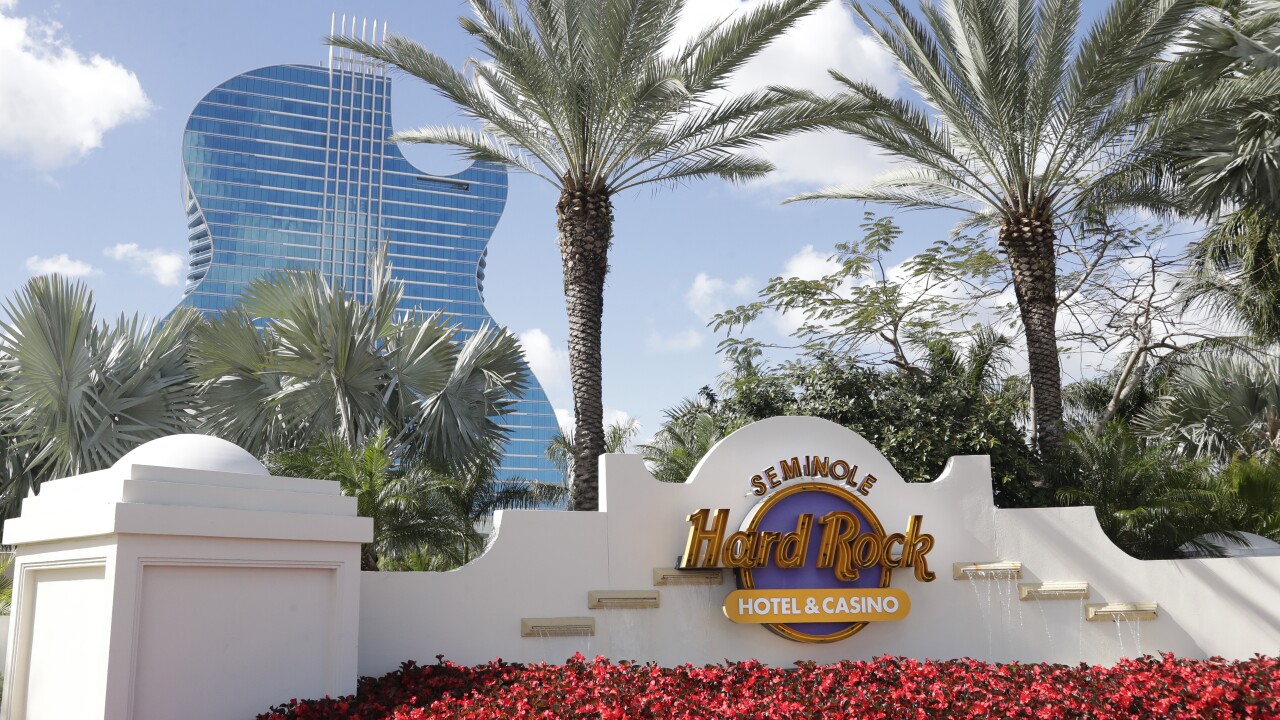 Very few people expected the Senate vote to be nearly unanimous, so this was a pleasant surprise for bettors in the state. There are still countless hurdles that must be overcome for legal wagering in the Sunshine State. Nevertheless, a big step forward was taken during Tuesday’s special session.

The Lone No Vote on Tuesday

One member of the Florida Senate did not agree with the Seminole Tribe having a monopoly over sports betting. Senator Jeff Brandes was the one lone vote in Tuesday’s decision.

After the nearly unanimous margin, he voiced his frustration.

“We decided to create a monopoly for one entity, the money. It doesn’t stand for our Republican values, it’s about a free market and having options and saying our economy is open and not for sale. What has played out is that we’re showing people we’re not open. We chose a monopoly, and that is not something my grandfather would have stood for. It’s not all about the money, it’s the principle.”

In today’s world, money is the primary factor in all decisions. This move by the Florida Senate may not align with Republican values, but it will help bring an ungodly amount of money to the state.

Questions Still Need to be Answered 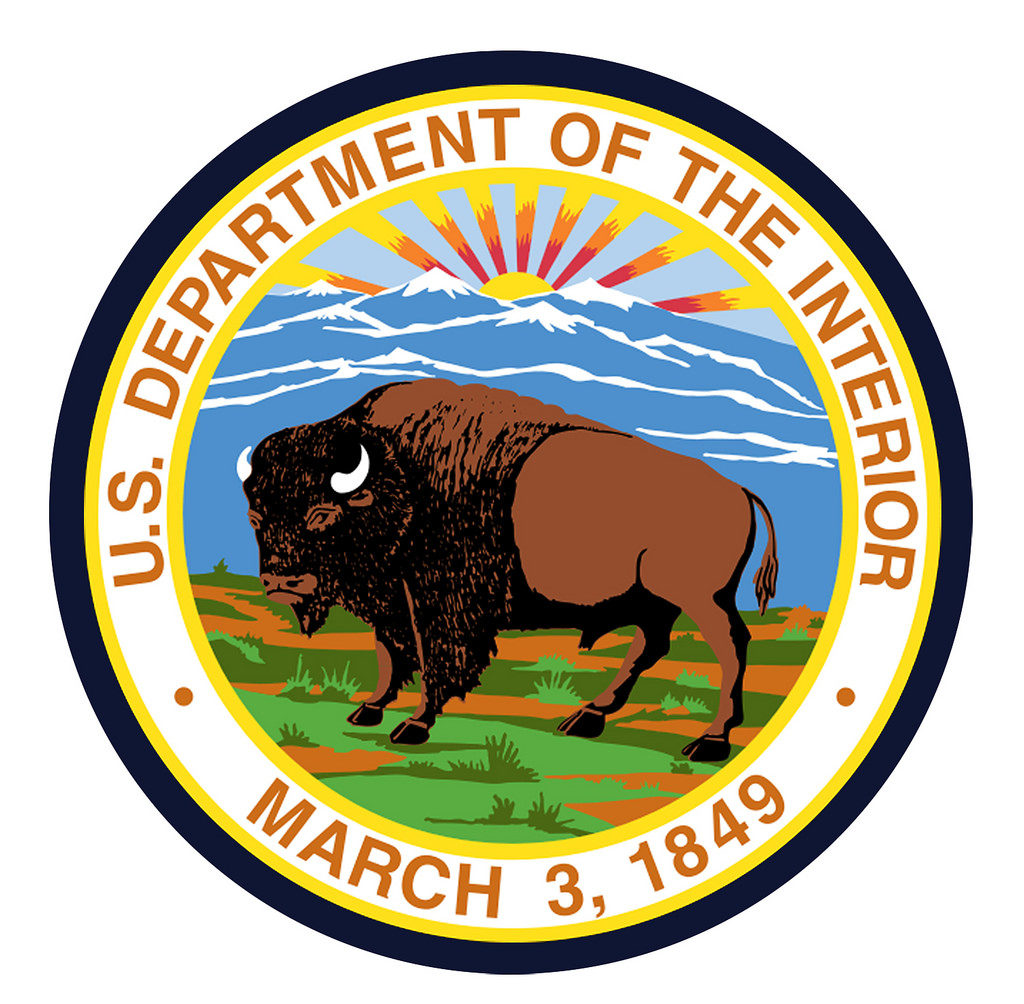 The Florida Senate allowed sports betting to move forward on Tuesday, but more needs to happen this week. The House of Representatives will vote on the compact on Wednesday.

The House committee already approved the agreement, but the whole floor will need to pass it during the final day of the Florida special session. It would be shocking if the House did not pass the bill after the nearly unanimous vote in the Florida Senate.

After the House agrees to the document, it will be sent to the Department of the Interior for federal approval. There are some questions if the compact will be legalized on the federal level, but this will not be known for an extended period.

Mobile betting is still unknown in Florida. Since all sports betting runs through the Seminole Tribe, they control the fate of mobile betting if the Florida legislature enacts it in the state.

The Florida Senate approving the compact is a positive sign, but there is still a long road ahead for legal sports wagering.

Tanner Kern
Tanner Kern is a former Division I football player at Lafayette College and a graduate of the University of Connecticut. He is currently a writer for USA Wager and the Sports 2.0 Network. He also contributes on knupsports.com, baseballspotlight.com, basketballarticles.com, footballtakes.com, bettingblogger.com! You can connect with Tanner over on Twitter @tannerkern_.
You might also like
FloridaFlorida sports bettingFloridaIndustry
MORE
Read More
12 Blues vs Avalanche Betting Preview
Next