ESPN Sportsbook Rumors Build: Many sports media companies have dipped their toes into the sports betting market because of the lucrative nature of the industry. FOX Bet and theScore Bet have been two media companies that have also had success in sports wagering.

There have been rumors that ESPN, the worldwide leader in sports, is also considering a sportsbook in its name. This rumor would make sense based on the company’s trajectory since the Professional and Amateur Sports Protection Act was abolished. ESPN has expanded its sports betting and daily fantasy coverage extensively.

If ESPN did launch its own betting platform, it would most likely be very successful because of the corporation’s power in the sports world.

Betting is Legalized in Connecticut

Sports betting has been legalized in Connecticut. The state is waiting for approval from the Department of the Interior on the federal level. However, the department is expected to pass the tribal compact.

Legislators in the state have planned for a sports betting launch by week one of the NFL season in Connecticut. Connecticut’s legislation affects ESPN because the company’s headquarters are in the state. 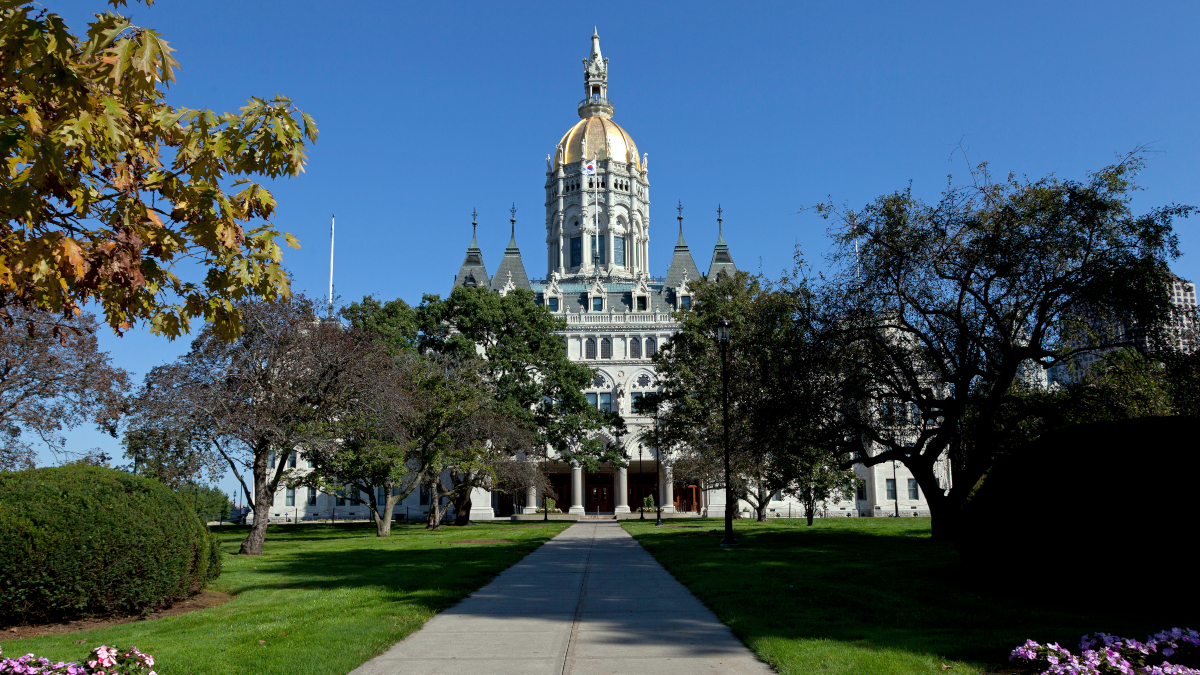 CT law allows for retail and mobile sports wagering. ESPN could open a retail sportsbook in the state that would have a lot of notoriety. The rumors about an ESPN sportsbook began when the legislation was passed in the state legislature.

“Everything’s now on the table at ESPN. They’re exploring everything.”

Connecticut law is no longer holding the company back from fully immersing itself in sports betting. ESPN budgets are tight, so sports wagering could be the answer to help the company resume financial prominence.

It’s evident that the budget has been tight for ESPN. Personalities like Mike Golic Sr. and Kenny Mayne were released, but the company has been hiring betting talent.

The media conglomerate has also made leadership changes that indicate a shift towards more betting and fantasy content. The corporation recently promoted Mike Morrison to vice president of sports betting & fantasy.

He was previously the vice president of business development and innovation. FOX Sports was the first channel to headline a sportsbook in 2019. Although, it has been becoming normalcy.

What’s Next for the Potential ESPN Sportsbook?

An ESPN sportsbook would help sports betting continue to gain momentum in the United States. Although, the company appears to still be in the early stage of planning for the sportsbook.

The main decision that ESPN needs to make is to partner with a betting provider or create its own site. FOX partners with the Stars Group for its sportsbook. A partnership would help ESPN launch quicker, but it would cut into its profit margin.

Not making a rash decision is the best call for ESPN currently. It’s believed that executives will wait to see the framework of the Connecticut market before investing the money and energy into creating a sportsbook.

Nevertheless, this news is very exciting for the sports betting industry.

Tanner Kern
Tanner Kern is a former Division I football player at Lafayette College and a graduate of the University of Connecticut. He is currently a writer for USA Wager and the Sports 2.0 Network. He also contributes on knupsports.com, baseballspotlight.com, basketballarticles.com, footballtakes.com, bettingblogger.com! You can connect with Tanner over on Twitter @tannerkern_.
You might also like
CTESPNConnecticutIndustry
MORE
Read More
19