The California Sports Wagering and Consumer Protection Act was given to the Attorney General and appeared on the group’s website on Thursday. This is the first step of many for legal sports betting in California.

The Next Steps for California Sports Betting

Rob Bonta, the California Attorney General, and his office must review the ballot initiative, deem if it’s reputable, and produce a summary. After the summary, supporters of the bill can attempt to garner signatures to qualify for the November 2022 election. California election law requires supporters to receive 997,139 signatures for a ballot to be reputable in 2022. Sports betting advocates will have until April 2022 to secure the needed signatures.

Sports Betting is Needed in California

California would yield a ton of money from sports betting, and time is costing the state revenue. The CA legislature has not considered sports wagering seriously, which has caused residents to take a variety of detours.

Citizens are placing bets on their phones through offshore sportsbooks or traveling out of state to place wagers. Nevada, which borders CA, is one of the largest sports betting markets in the United States. Many sportsbooks are offering large NFL betting contests to entice out-of-state bettors. 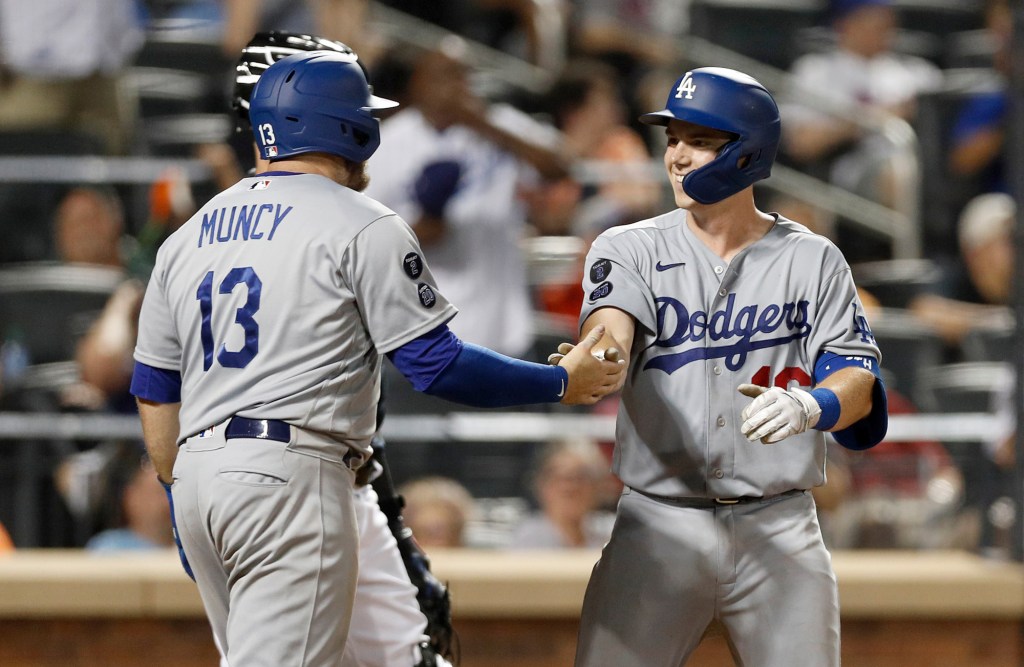 Additionally, Arizona is prepared to launch sports betting by the NFL opener on September 9 when the Buccaneers host the Cowboys. Significant operators have already secured market access like DraftKings and FanDuel, so this jurisdiction will also be appealing for California bettors.

California tribal gaming facilities are also attempting to pass a second sports betting ballot initiative. If this effort were successful, it would give tribal casinos and state-licensed racetracks the chance to open retail sportsbooks.

Tribal nations successfully got this on the ballot initiative, but they needed two extensions before qualifying in May. If this vote passes in November 2022, it will likely coincide with mobile wagering.

Lawmakers have discussed many other ballot initiatives to ensure that sports betting is in CA by 2023. The revenue potential is massive, so it’s in the state’s best interest to work as quickly as possible.

Sports betting licenses would cost $5 million under the ballot initiative. After two years, it would need to be redeemed for $1 million. The revenue from sports betting would be taxed at 25%, which is substantial relative to most legal states.

Cerda, the leader of the group, spoke about the initiative after it was filed.

“Throughout California, cities like mine are at their breaking point coping with social ills like homelessness, housing shortages, and crime, which have been supercharged by the COVID pandemic’s health and economic damage. Let’s bring sports wagering out of the shadows, regulate the industry, and use a portion of the proceeds to benefit all Californians. Right now, the illegal and offshore operators reap those rewards, and they’re bleeding us dry.”

Tanner Kern
Tanner Kern is a former Division I football player at Lafayette College and a graduate of the University of Connecticut. He is currently a writer for USA Wager and the Sports 2.0 Network. He also contributes on knupsports.com, baseballspotlight.com, basketballarticles.com, footballtakes.com, bettingblogger.com! You can connect with Tanner over on Twitter @tannerkern_.
You might also like
California sports bettingIndustry
MORE
Read More
41 Connecticut Lottery Partners with Rush Street for Sports Betting
Next