Barstool Arizona Bowl is the Best Thing for CFB Since Playoffs Barstool Sports, which started as a print newspaper, is now expanding into college football bowl games as the exclusive title sponsor and broadcast partner of the Arizona Bowl. The Barstool Arizona Bowl will be the biggest party of the season, thanks to Dave Portnoy’s media conglomerate.

The Barstool Arizona Bowl will no longer air on CBS Sports Network in 2022. Barstool Sports will be responsible for the media distribution of the game. The growth the company has made under Portnoy, CEO Erika Nardini, and the fantastic team of content creators has been nothing short of remarkable.

Barstool is mainstream media that people want to consume, so their branding will make the bowl game notorious in college football.

Details of the Barstool Arizona Bowl

The bowl game began in 2015, but it will be taken to a new level thanks to Barstool Sports. The media company will stream the game through its website, app, and social media channels.

The University of Arizona Stadium will still host the game between the MAC and Mountain West on New Year’s Eve Day. 100% of the net proceeds will be donated to nonprofit TD4Tucson. However, the financial details of the agreement between Barstool and the nonprofit have not been disclosed yet. 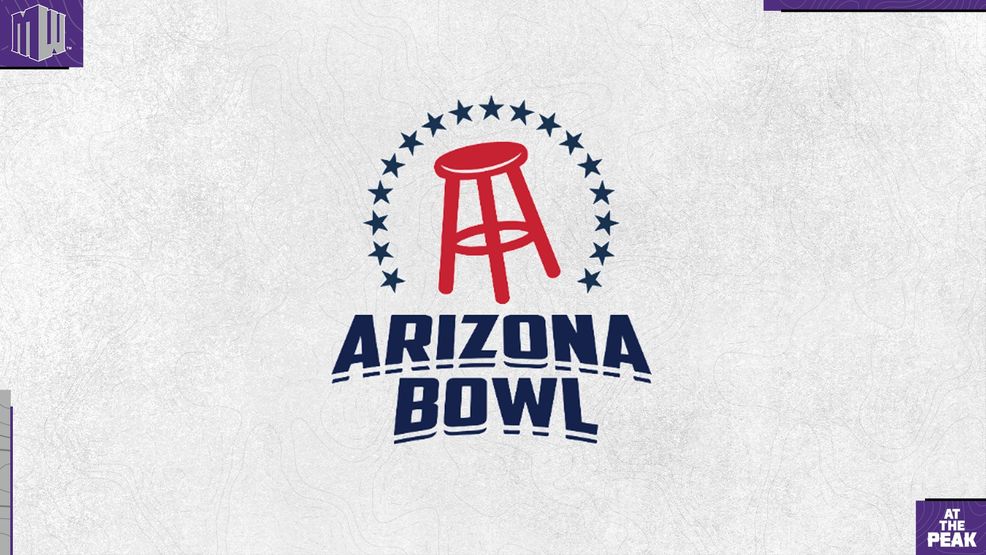 This will be the first time that Barstool Sports will broadcast a college football game. However, the company is devoted to college football content throughout the season with El Pres himself, along with Kayce Smith, Big Cat, and Brandon Walker.

Nardini spoke after the announcement was made about the significance of broadcasting the game. Barstool is not like ESPN, and the CEO alluded to this point, but people are turning to Barstool because of their sports content and captivating style.

“There’s no reason we can’t play in the broadcast space, the sponsorship space, and the comedy or personality and opinion space. Obviously, we want to make sure we do it right and do it well, but this is a watershed moment for rethinking where and how games are broadcast.”

The bowl game deal was created by Impression Sports, a Playfly Sports company. Impression has been notorious for facilitating bowl game sponsorships in the past.

Michael Schreiber enjoyed working with Barstool because of the innovative team at the company.

“The Barstool team really thought creatively about all the different things they can do to innovate, not just as a title sponsor but with other elements like broadcast, events, and experiences. It’s very different than any other title sponsorship out there.”

Best Thing for CFB Since the Playoffs

With college football season approaching, the news of the Barstool Arizona Bowl could not have come at a better time. This is the best thing for the sport since the playoffs went into effect.

Barstool is innovative, and that is what the sports media world needs in a time when digital content is sweeping the world. In 2020, Penn National acquired a 36% stake in Barstool, which valued the company at $450 million. Since this time, the company has grown 57%, generating $150 million in advertising, eCommerce, events, and licensing.

Tanner Kern
Tanner Kern is a former Division I football player at Lafayette College and a graduate of the University of Connecticut. He is currently a writer for USA Wager and the Sports 2.0 Network. He also contributes on knupsports.com, baseballspotlight.com, basketballarticles.com, footballtakes.com, bettingblogger.com! You can connect with Tanner over on Twitter @tannerkern_.
You might also like
Barstool Sports
MORE
Read More
19 West Virginia Sports Betting and iGaming Rises in June
Next