On May 12, FanDuel Group CEO Matt King announced that he had given notice of his intention to leave his position. He left FanDuel to pursue a new challenge with merchandise conglomerate Fanatics.

The company, which works with all major sports leagues, has the goal of joining the sports betting industry, and King was poached to turn this dream into a reality. However, operation at FanDuel must move forward considering the sportsbook is one of the largest in the United States.

Flutter, the company which owns FanDuel Group, announced King’s replacement on Monday. They released a statement naming Amy Howe as the interim Chief Executive Officer. Flutter wants to make the right decision, so they are taking an extended period to find a permanent successor.

Howe will be in the running, but other candidates will be interviewed. Her time in the interim role will be critical to determine if she maintains the position in the future.

King will leave FanDuel on July 16 following a period of training Howe in the CEO role. Howe is currently the President of FanDuel Group, and she will continue completing her roles in this position. This means Howe will have to manage multiple roles at once.

As President, her job is to lead the company’s primary commercial operations for its sportsbook, casino, and DFS platforms. As CEO, Howe must oversee FanDuel’s overall operational efficiency, product, marketing, legal, regulatory, and compliance units.

The interim CEO stated, “Together with our talented leadership team and organization, I am focused on continuing the momentum we have built across the business. I am confident that our unique advantages in product innovation, marketing, operational excellence, and wide market access will allow us to flourish as online gaming grows across the U.S.”

Howe joined the team in February 2021 from Live Nation Entertainment. At Live Nation, she was the Global Chief Operating Officer for Ticketmaster. Howe is no stranger to large roles in sports conglomerates, so she will likely exceed expectations as the interim CEO. 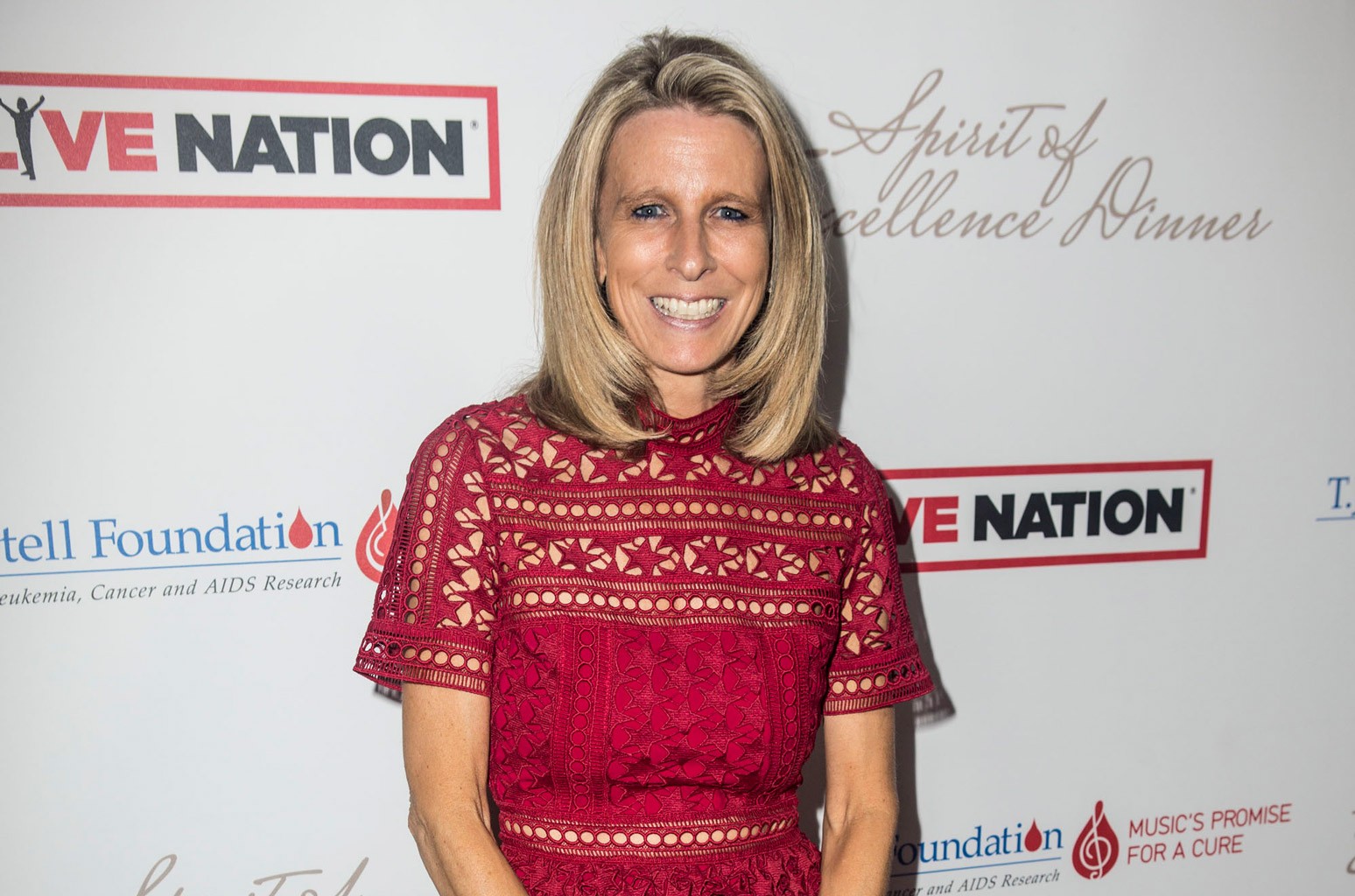 The main issue with King’s departure is that it will cause a delay in FanDuel going public in the stock market. This will not occur until at least 2023. If investors want to buy FanDuel, their only option is to purchase a stake in Flutter.

Flutter is a worldwide iGaming company that purchased FanDuel in 2018. In 2018, Flutter was called Paddy Power Betfair. The company is constantly changing, but leadership believes in Amy Howe.

Peter Jackson, CEO of Flutter Entertainment, stated, “Matt leaves the business in a position of strength, and we wish him well for the future. The appointment of Amy, working alongside the wider FanDuel leadership team, will support the key focus on growing the business and retaining our No 1 position in the U.S. market.

Tanner Kern
Tanner Kern is a former Division I football player at Lafayette College and a graduate of the University of Connecticut. He is currently a writer for USA Wager and the Sports 2.0 Network. He also contributes on knupsports.com, baseballspotlight.com, basketballarticles.com, footballtakes.com, bettingblogger.com! You can connect with Tanner over on Twitter @tannerkern_.
You might also like
FanDuelFlutterIndustry
MORE
Read More
5