Just months after the Seminole Tribe of Florida and its compact with the Florida State Government was approved to open more gambling activities on Indian tribal land, an official block was raised by a US District Judge, who claims the compact is unlawful.

Although the compact was validated and reviewed, claiming that it in no way violated any of the stipulations defined under the Indian Gaming Regulatory Act (IGRA). However, a new official verdict has ruled out the newly approved terms of the compact that allowed Seminole gambling activity to include other casinos games, as well as sports betting.

US District Judge Dabney Friedrich rejected the newly approved compact claiming that there were inconsistencies after all. According to Friedrich, the decision to have validated the agreement was inconsistent with state government regulations.

Friedrich said that a thorough review of the IGRA should have been performed to identify what the compact was aiming to establish before making any legalization proposals official.

Heads are once again turned to Florida. The specifics are quite simple, yet the question remains if Florida authorities will seek to find an easy path to resolution or if the sudden clash of criteria will slow the approval for gambling expansion in the state. 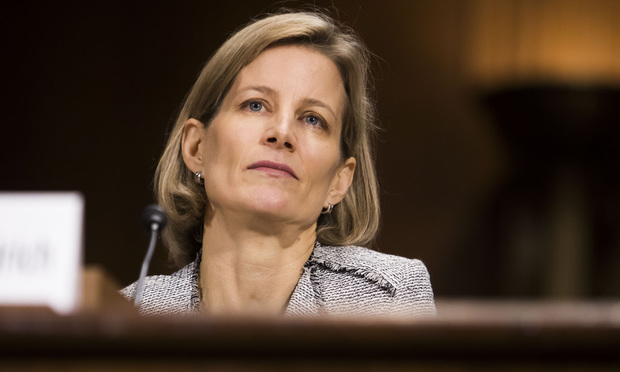 A Small Victory for Pari-Mutuels

Judge Friedrich stated that the inconsistencies were clear. The new compact attempted to open activities such as roulette and dice games to take place within tribal land, which wouldn’t be a problem. The issue was linked to sports betting. Friedrich claims that approving certain activities such as sports betting that takes place outside tribal land is in clear violation of the IGRA.

Decentralizing gambling outside of tribal land casinos is not quite the issue. The fact that it does come into disagreement with the IGRA is what has led to Friedrich’s 25-page overview of why she has called the compact off.

This has now shined a light on the prime factor that pari-mutuels had brought to the attention of federal authorities. Although no direct response has yet been provided on behalf of Seminole Gaming or Department of Interior Representatives, it is expected that Friedrich’s decision will be challenged in DC.

Although some gambling games such as roulette and dice were not entirely challenged nor specified as inconsistent in the compact, online sports betting became the prime reason for the nullification of the entire compact. Online sports betting will now be delayed in a state that had raised high expectations with its upcoming opening to the gambling world.

With a delay in the approval of the compact, the Florida state government will also postpone an increment in tax-raised funding. It was expected that the compact would allow state authorities to raise $2.5 billion within just the first five years.

Friedrich stated that authorities could act on the matter. Online sports betting can become legalized in the state, yet the approach will have to come differently. It seems that most actions will have to come from the citizens and similar proposals such as opening sports betting as a commercial activity might just provide alternatives to finally expand the state’s gambling repertoire. College Basketball: What to Expect Friday Night
Top US Sportsbooks