Louisiana moving towards legal sports betting: There is a possibility that Louisiana could become the 29th state to legalize wagering in the United States. Legislation has been moving through the legislature with ease, which indicates that people in the state could be placing bets by football season.

This week, the Senate took another step towards legal sports betting.

Domination in the State Parishes

Louisiana voters in 55 of the state’s 64 parishes voted to legalize sports betting in the fall. This gave the state legislature power to draft and pass a legal sports wagering bill. Lawmakers still must determine how sports betting revenue will be distributed. 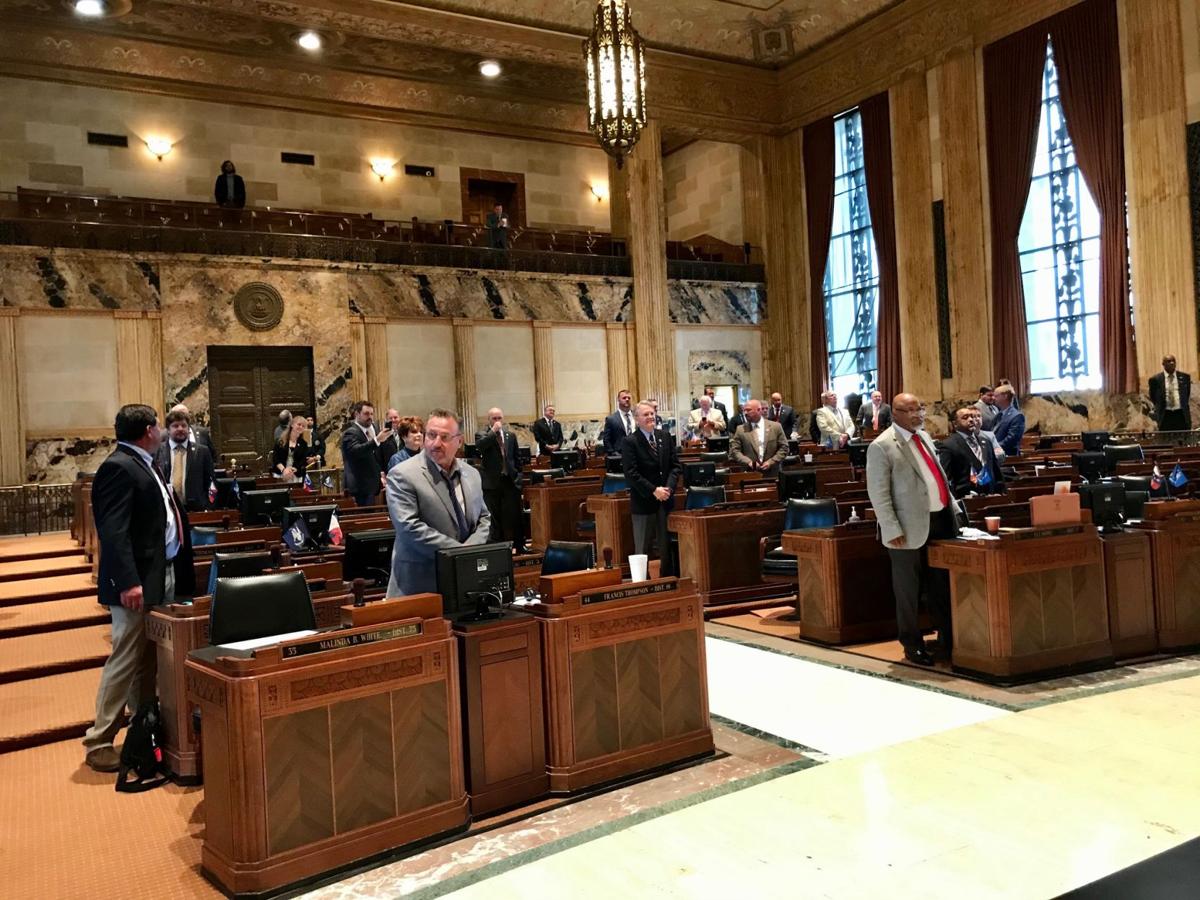 Legislators are following the lead of the state’s residents, who desire to pass sports wagering. This has helped the legislative process be conducted smoothly.

“The people have spoken on this (sports betting).”

The senator from Lake Charles has made it clear that the legislature must swiftly pass a bill because that’s what residents desire.

He was angry that it had taken LA so long to legalize a sports betting bill. States gained the opportunity to enact sports gambling in 2018 after the Supreme Court ruled that the Professional and Amateur Sports Protection Act was unconstitutional.

Bills Clearing Stages with Ease, but What About the Money?

Sen. Rick Ward revealed that 65% of Louisiana voters supported the referendum vote to legalize sports betting. Most of the voters in every Senate district favored the form of gambling.

Sen. Cleo Fields and the Democratic lawmakers have been questioning where the tax revenue will be distributed. This could be the one area where the parties will disagree on sports betting. Although, it’s doubtful that this will slow the legislative process to a point where bets will not be taken for week one of the NFL season. Fields would like the money to be dedicated to early childhood education. This is a common theme throughout the entire legislature. The revenue will be determined in the Senate through SB 142.

If no amendments were made to this bill, the money would just be added to the state’s general fund. If lawmakers want to funnel it towards education, SB 142 will need to be changed.

Senate Bill 247 will handle the framework of sports betting. Senate President Page Cortez sponsored this bill, and it would make the Louisiana Gaming Control Board the governing body over sports betting.

The state’s 16 casinos and four racetracks would get the initial chance at licenses. Video poker providers and mobile betting operators would follow if their licenses left. Casinos and racetracks must apply by January 1 or 30 days after the application process begins. Whatever outcome occurs first would be utilized for the applications.

Mobile betting would be allowed, but it must be geofenced to ensure that it does not occur in the nine parishes that did not favor wagering. House Bill 697, which is pending final passage in the Senate, would tax retail betting at 10% and mobile gambling at 18%.

Tanner Kern
Tanner Kern is a former Division I football player at Lafayette College and a graduate of the University of Connecticut. He is currently a writer for Knup Sports and the Sports 2.0 Network. He is the host of Between the Lines, the official show of Baseball Spotlight, and the main contributor for the website. Connect with Tanner on IG @tannerkern and Twitter @tannerkern_.
You might also like
sports bettingIndustry
MORE
Read More
2 Sony Files Patent on an Esports Betting Platform
Next