With only a year to go until FIFA World Cup 2022 in Qatar, World Cup qualifiers are back again this week for matchups in the CONMEBOL (South America), CONCACAF (North and Central America), and the AFC (Asia). With COVID-19 issues arising, some teams have been having issues traveling, and some countries are no longer able to host because of the level of coronavirus cases, but the matches, thankfully, are not canceled as of yet.

The fifth round of games will get started for the CONMEBOL on Thursday, June 3, with one game happening on Friday, June 4. The matchups are as follows:

There are twelve games left in the group stage of the World Cup Qualifiers, so these early games are nowhere near decisive, but they will let us know how the table is shaping up. Neymar’s Brazil and Ecuador have impressed so far with 12 and 9 points, respectively. That matchup is one to watch out for as a win for Brazil would continue their unbeaten streak, but a win for Ecuador would place the two teams at 12 points and tied for first place if Argentina doesn’t win. 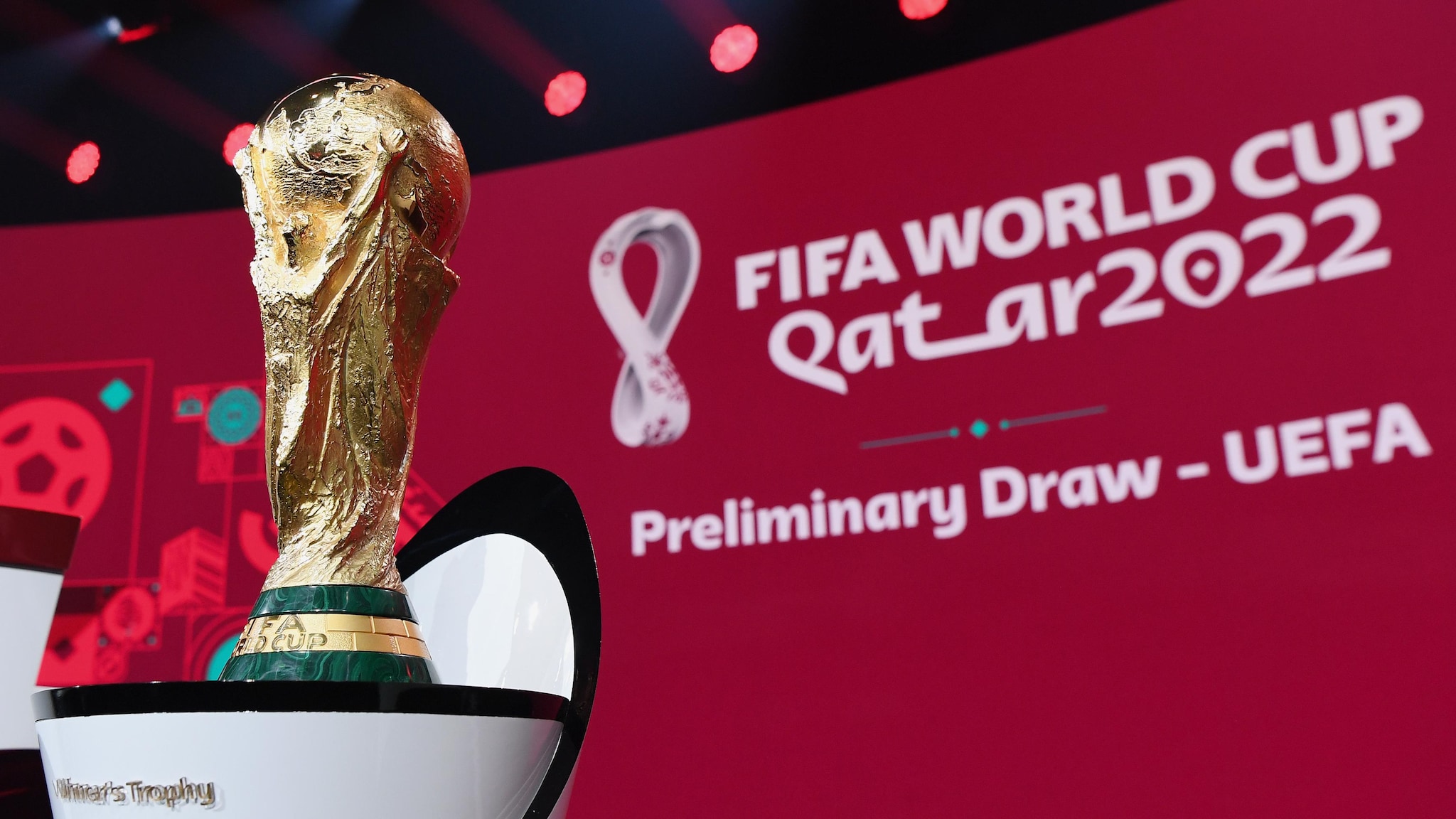 With only a year to go until FIFA World Cup 2022 in Qatar, World Cup qualifiers are back again this week for matchups in the CONMEBOL (South America), CONCACAF (North and Central America), and the AFC (Asia).

This brings us to the second game to watch of this week’s CONMEBOL matchups. Argentina and Chile are always a fantastic game, and despite Chile’s disappointing World Cup Qualifying performance so far (they have four points through four games), they surely will give Messi and company a decent game.

For those curious why they don’t see familiar faces like Mexico, USA, Jamaica, etc., in the CONCACAF qualifying, they have received byes to the third round based on their FIFA rankings as of July 2020. With only two games played so far, the third set of games will be split across three matchdays: June 2, 4, and 5.

The number of games being played is too vast to list, so the games to watch are below:

CONCACAF Group Stages have a wide display of skill level, and matchups above are not games to watch for how competitive they will be as—besides Guyana and Puerto Rico—but rather to see how lineups are shaping up for some of the teams that will challenge for World Cup spots.

Canada, led by the young phenom Alphonso Davies, has been very impressive so far and should have a decent chance to enter the World Cup, while Curacao has been equally talented and might be able to grab themselves a spot if they continue to do well in the group stages and grab themselves a good seed for the knockout round.

The AFC has a plethora of games to choose from this week, with fourteen games split across two days: June 3 and 5. Sudden reports of teams having difficulty playing in China due to coronavirus restrictions have had the qualifiers very recently moved from China to Dubai, so all teams will have a slight hiccup in their preparation.

The games to watch are:

Both of these matchups are between the first and second place teams in their group, as well as being age-old favorites who have had success qualifying and playing in the World Cup. Neither Japan nor South Korea has lost a game, and they probably won’t lose these either, but they will be great competition and give them their first test. Grizzlies vs. Jazz Prediction
Next