Colorado and Ohio Offer Lottery for Residents That Get Vaccinated Colorado and Ohio: The pandemic is still occurring throughout the world, but the United States has been able to turn the corner on the virus. Life is returning to normalcy with the weather getting warmer. A significant reason for the low COVID-19 numbers throughout the nation is the vaccine.

Many people are opposed to the vaccine because of the swift manufacturing involved since COVID-19 struck the nation. There have been many programs from states to entice people to receive the vaccine. 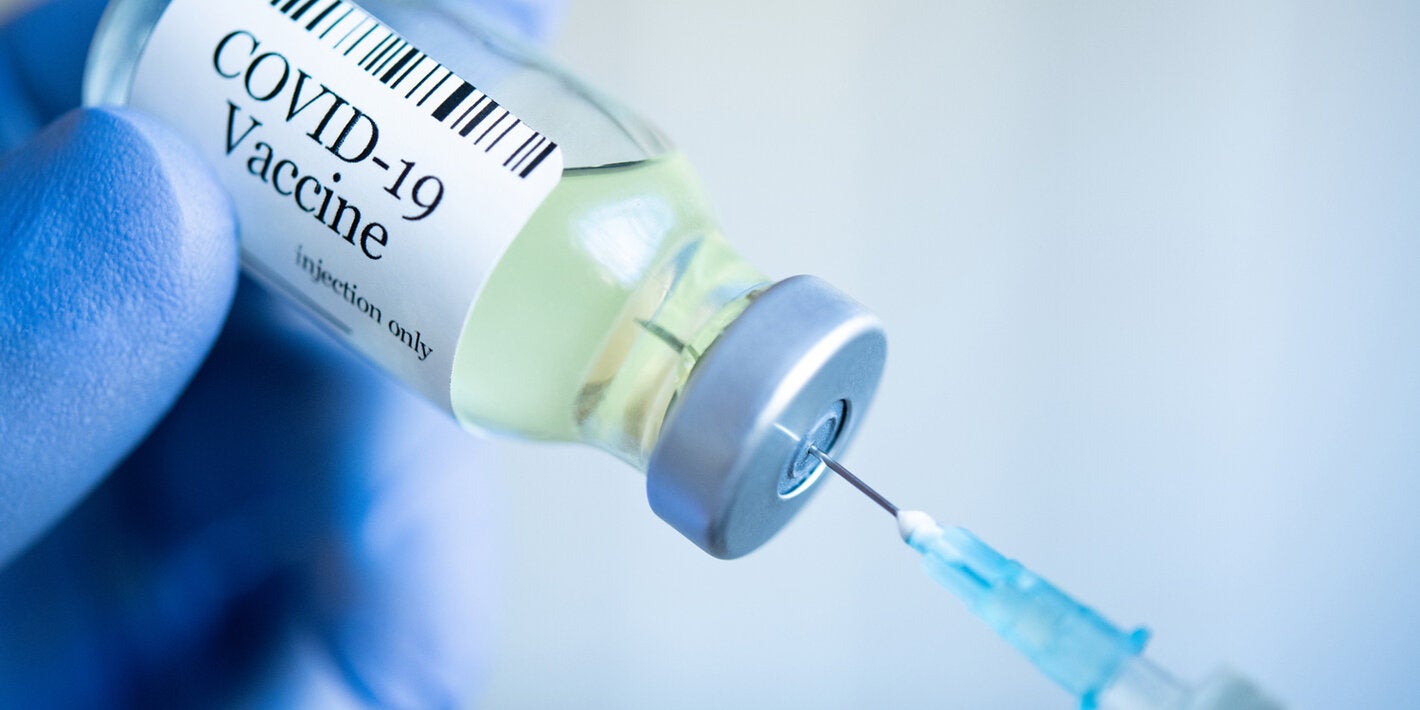 Some professional sports teams have been giving away free tickets to people who receive a shot. States are also getting involved with vaccine promotions. Colorado and Ohio are offering a special lottery for residents who are vaccinated.

This follows the news of New York’s “Vax-and-Scratch” draws. The Colorado and Ohio program follows the same pattern, and it rewards citizens who get inoculated.

The Program in Colorado and Ohio

Each system will give vaccinated residents a chance to be one of five $1 million prize winners.

The chance of winning $1 million is expected to change many people’s ideas about receiving the COVID-19 vaccine. The states are offering life-changing money to get inoculated. It will be interesting to see if it makes a difference in the vaccination percentages throughout Colorado. The plan has worked wonders in OH.

The day after the first $1 million drawing, 32,754 people received a shot in Ohio.

The program was announced in Colorado on May 25 by Governor Jared Polis. Polis claimed that the spike in vaccinations in Ohio made the state follow the same plan.

In Polis’ press conference, where he announced the vaccination lottery, it was clear that he had high hopes for the initiative.

“We feel it will have a bigger impact on driving vaccination than if we were running TV ads saying to get vaccinated. We have seen this kind of drawing work in states like Ohio, where they saw a surge in interest. And we expect that we’ll see the same thing here. All you have to do to enter is get vaccinated.”

The lottery in Colorado and Ohio will take place over five weeks. Every week, a $1 million winner will be announced in each state.

The Ohio program is already in full effect, with four drawings left in the state. The Colorado drawings will begin on the first Wednesday in June, and it will run through the initial week of July. The winners will be announced on Friday nights.

To be eligible for a drawing, a resident must receive one vaccination in the state by the night before the drawing. The last day to qualify for the final draw is June 30, in Colorado. The money in both states is coming from the general fund to boost interest in the vaccine.

Tanner Kern
Tanner Kern is a former Division I football player at Lafayette College and a graduate of the University of Connecticut. He is currently a writer for Knup Sports and the Sports 2.0 Network. He is the host of Between the Lines, the official show of Baseball Spotlight, and the main contributor for the website. Connect with Tanner on IG @tannerkern and Twitter @tannerkern_.
You might also like
ColoradoOhioIndustry
MORE
Read More
24