Another Blue Jays vs Yankees match-up is upon us, as the Toronto Blue Jays and the New York Yankees will square off on Monday in the first of a three-game series at Yankee Stadium. The squad from Toronto, Canada comes into the game at .500 on the season, with a 23-23 record. That’s 4th place in the American League East. The Blue Jays have dropped six straight games.

As for New York, they have won 6 straight games and are 28-19 on the season. The Yankees are coming off a series sweep over the White Sox over the weekend. New York then took Monday off. The Yankees come into this game as the favorite. You can bet the Yankees at -155 over the Blue Jays.

Will the boys from Canada win this one in New York, or will America’s most decorated baseball team win the tiff as the betting favorites?

The Toronto Blue Jays are going to use Steven Matz to the hill in this game. The lefthander is 5-2 on the season, with a 4.69 earned run average. Matz has thrown 48 innings and struck out 50 batters. The last time Matz made a start, he allowed 10 hits and 5 runs in a game against the Red Sox. In his last four starts, he has allowed 4 home runs in 21 innings. Matz is 29 years old and has been in Major League Baseball since 2015.

There is no doubt that the Toronto Blue Jays have a lineup full of guys that can mash the ball. Toronto is tied for 6th in home runs, with 63 on the season. The Blue Jays have a team batting average of .252 and are scoring nearly 5 runs per game. The pitching has not been horrible, as they are allowing 4.2 runs per game.

Bo Bichette, Randal Grichuk, and Vladimir Guerrero Jr are the three leaders of the Blue Jays offense. Of course, Guerrero Jr is the key cog with 13 home runs and 10 doubles. Grichuck also has 10 home runs, while Bichette has crushed 9 long balls and 12 doubles. 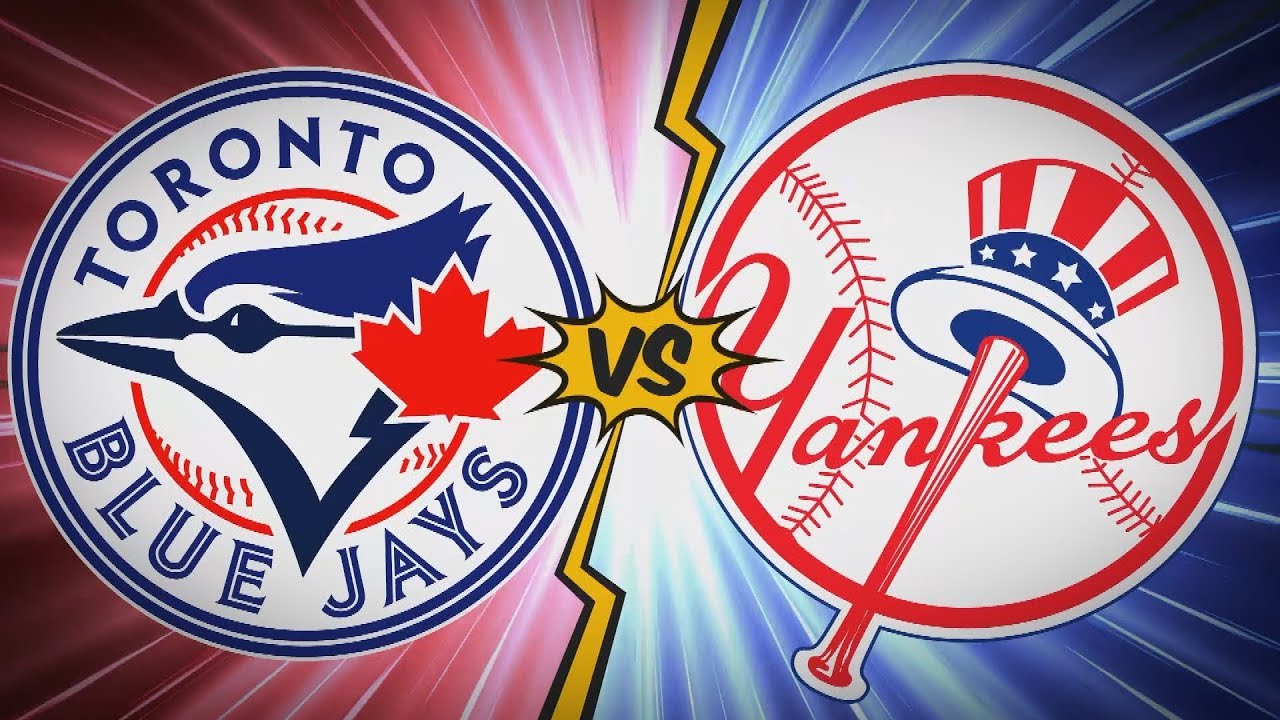 Kluber Counters for the Yankees

Corey Kluber will be the counter for the New York Yankees. The former Cy Young winner is now 35 years old and in his 10th Major League Baseball season. The right-hander out of Stetson is 4-2 this season, with a 2.86 earned run average and 1.17 WHIP. Kluber has allowed just 4 home runs over 50.1 innings this season while striking out 50. The right-hander is coming off the no-hitter on May 19th against the Rangers. In his last four starts, he has allowed just 15 hits over 28.2 innings.

D.J. LeMahieu is having a down season to start 2020, but Aaron Judge seems to have picked up the slack. LeMahieu is hitting just .260 on the season, while Judge is up to .308. The right fielder also has a team-high 12 home runs. Giancarlo Stanton has 9 home runs for the Yankees as well. As a team, the Yankees are hitting just .231, which ranks 20th in all of Major League Baseball. New York has hit 58 home runs, which is 10th but have stolen just 11 bases all season.

It’s a tale of two streaking teams. The New York Yankees are seeking their 7th straight win, and the Blue Jays are looking to avoid their 7th straight loss. The Yankees got a favorable pitching matchup in this game as well. New York sends veteran Corey Kluber against the young guy. Look for a solid start from Kluber and the Yankees bats to come to life early and often. The Yankees win this game, and they win it easily. Take the New York Yankees -155 over the Toronto Blue Jays in this American League East battle on Monday.

Rodney Knuppel
Rodney is currently the Content Manager and Director of Business Development at Knup Solutions. Rodney has lived and died by St. Louis Sports since a young ago. Also, Kansas Jayhawks basketball fan. Always down to have an intelligent, and controversially sports conversation. Host of Peoria Fantasy Focus, and has served as PA Announcer for Peoria Chiefs Baseball. Father of 3, youth baseball coach and President of the Youth Basketball Association.
You might also like
MLB PicksNew York Yankeessports bettingToronto Blue JaysMLB
MORE
Read More
4 DraftKings and Racing Team 23XI Enter Into a Sponsorship Agreement
Next